Belum caves is around 365 kms from Hyderabad and 300 kms from Bangalore. It is best combined with a trip to either Gandikota (~60 km) or Oravakallu Rock Garden (~130 km) in Andhra Pradesh. We visited the caves in Sep 2016. We started in the morning from Gandikota and reached Oravakallu Garden in the evening after visiting the caves.

Belum caves is the longest cave in the Indian subcontinent. It spans for about 3 kms, 2 km of which is open to public. It is also the 2nd largest cave in Indian subcontinent; known for its limestone rocks, long passages, fresh water galleries, stalagmites and stalactites. It gets its name from “Bilum”, which means “Caves” in Sanskrit. The caves were formed million of years ago due to the erosion by Chitravati River. Because of the erosion, walls of the caves are very smooth. Its is believed that Buddhist and Jain monks occupied these caves years ago. Archaeological survey of India (ASI) found remenants of vessels, etc. of pre-Buddhist era and has dated the remnants of vessels found in the caves to 4500 BC.

According to APTDC website, there is a Punnami Hotel in the vicinity of Belum Caves which is a 32 bed dormitory; but we could not see it. The nearest big town is Anantpur, which is 85 kms from Belum caves. However, Oravakallu or Gandikota can be kept as a base for visiting Belum caves.

There is a bus stop right outside Belum caves for going to Jammalamadugu/ Anantpur/ Kurnool etc. If you are visiting from Gandikota, its recommended you have your own vehicle because transport to/from Gandikota is not trivial.

There is a small shop run by APTDC inside the compound that serves cold drinks, ice creams and snacks. There are small shacks in front of the cave where you can get Andhra meals. We had lunch in one of them and found it spicy for our taste. Kiddo could not have that lunch and had to do with cup noodles which we were carrying. It is better if you can pack lunch for this outing.

The caves are open for tourists from 10 am to 5 pm. Indian tourists pay an entrance fee of Rs.25 and foreign tourists pay Rs.300 per person. Entrance to the cave is a small staircase. There are restrooms outside the ticket counter and none inside the cave.

Guides are available at the entrance. While the services of the guide are free, they expect tip from the visitors. We paid Rs.100 at the end.

There are various sections in the cave. Deepest point in the cave, called Patalganga is around 120 ft below the ground level.

There are small staircases and bridges inside the cave. There are lights inside the cave for easy movement. At places however, the path is very narrow and could get crowded. There are places where the pathway is very muddy and swampy and make sure you wear suitable footwear. Fresh air is pumped inside the cave from outside which makes exploration easy. It is not recommended for elderly, claustrophobic and people who suffer from heart diseases.

It takes around 1.5 – 2 hrs to explore the cave. Take plenty of water with you because it is very humid and hot. Overall, a very different experience from the usual tourist places in India. Recommended for a day trip! 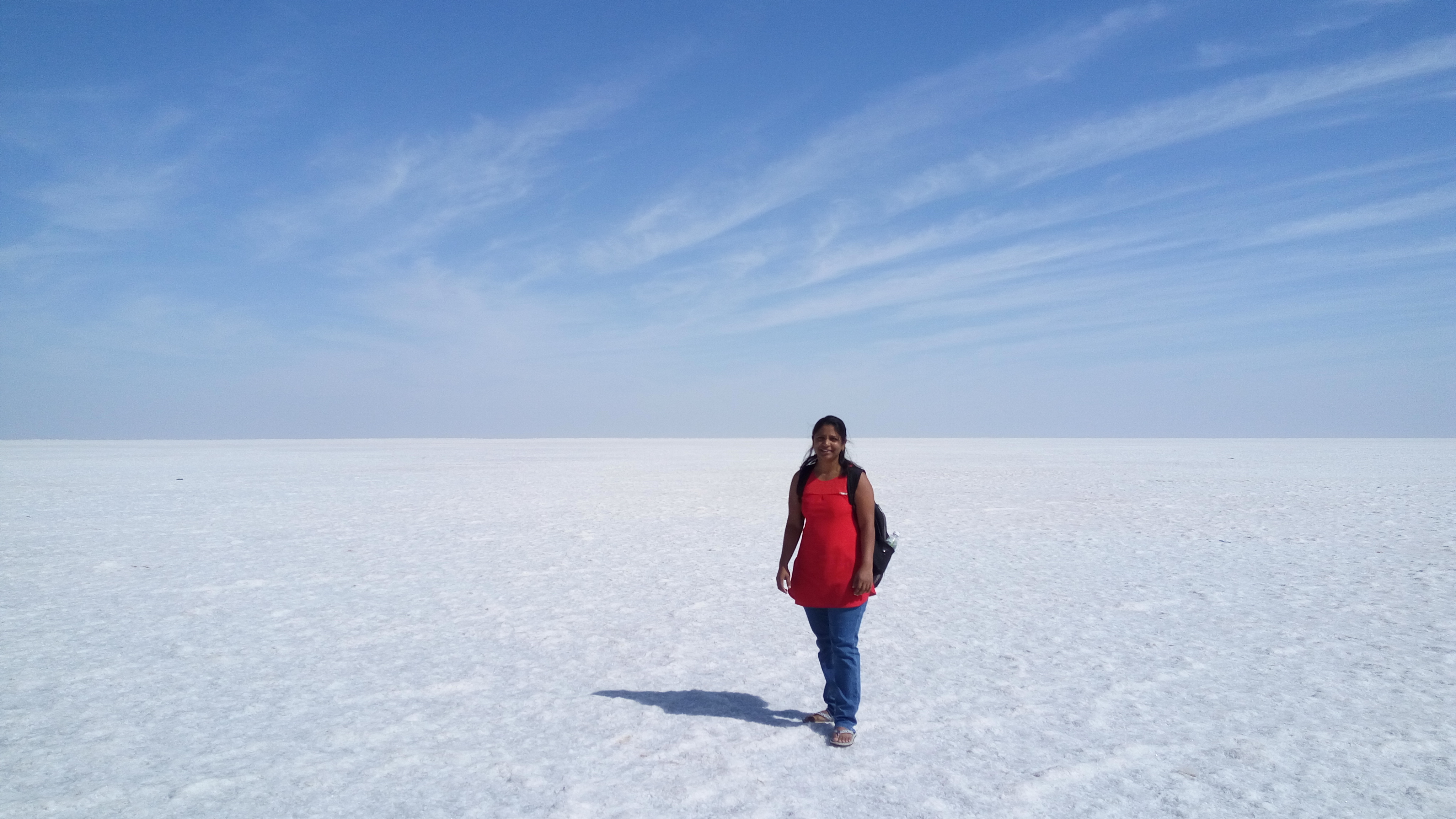 My name is Priyanka and I live in Hyderabad, India. We travel as a family - my husband Ravi, I and our 9 year old son Vivaan. Ravi is a big travel enthusiast and I caught the travel bug after we got married 😉 We have been travelling for the last 10 years and fortunately our son also loves it 🙂 I realised while planning our travels that there were quite a few questions for which I could not find answers online or the information was very scattered. I decided to blog about our experience and have been blogging since 2015.

To know more about our travel style, how we plan our vacations etc, please check About Us page.